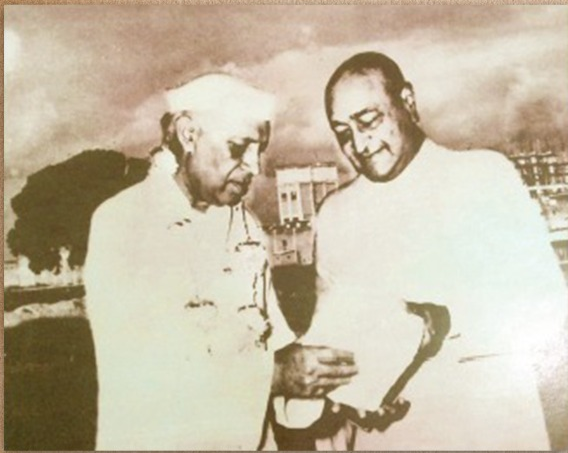 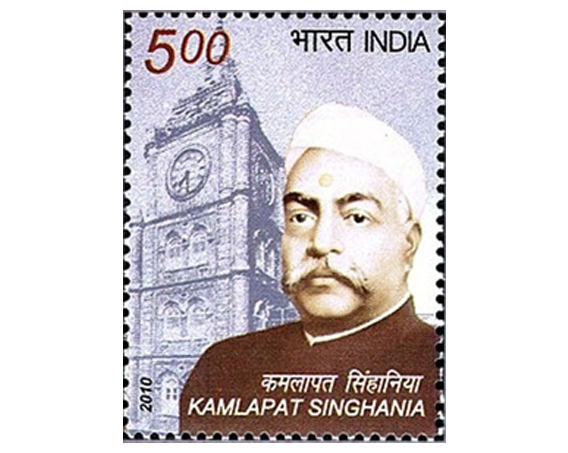 Lala Kamlapat Singhania laid the foundation of the industrial edifice and set up its first industry in 1921
JK’s legacy started when India was under a British rule, Even then JK took a bold stance and embarked on a path away from catering to the British and European markets to creating products related to Indian culture for our own urban and rural markets. In doing so, we imbibed the value of swadeshi while delivering on our promises to the customer. Thus creating a brand identity of its own by setting up a major industrial venture of JK Cotton Limited in 1921 in Kanpur which later on gained a foothold PAN India

Commenced manufacturing straw boards in Bhopal with a capacity of 3,600 TPA In 1938. 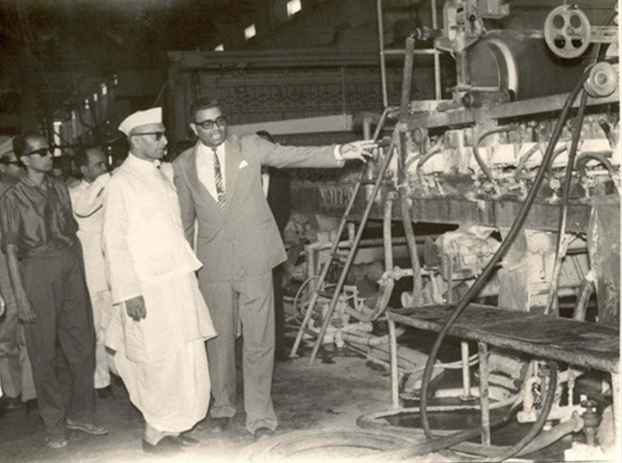 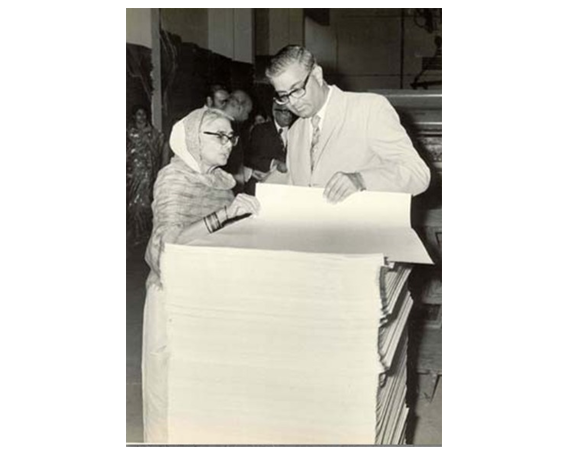 In 1963 became the first Indian company to manufacture Surface Size Maplitho Paper under the name JK SS Maplitho, which later in the industry became the generic name for the paper as Maplitho